Organic ginger from the growing area between Pichanaki and Satipo

Our ginger from Peru: Fine, bright and pungent tubers 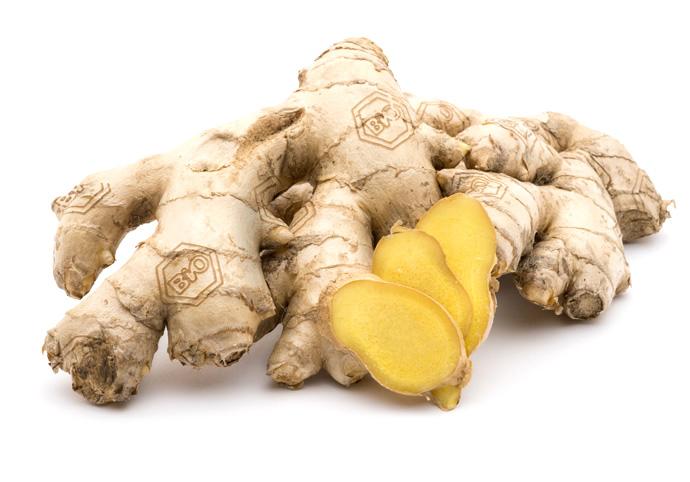 Origin:
Peru
Province:
Satipo, Pichanaki
Producer:
Interloom Peruvian part of the Jiahe Group
Available quantity:
20,000kg per week
Period:
from mid-July to April
Packaging:
Loose in the box from 3 to 13kg or in the net, with pleasure customer-individually

The cultivation area of our ginger in Peru is located between Pichanaki and Satipo. Jiahe Food has 86 hectares of its own organic ginger cultivation in these areas. In contrast to the ginger from China, a forest cultivation method is used here. In Peru, the ginger remains in the field and is processed and shipped directly from there. The constant climate ensures a longer harvest period, which is only interrupted by the rainy season in Peru. The first deliveries arrive in Europe in mid-July, with increases into August. This level of supply is maintained with slight fluctuations until January/February before dropping again. We have the possibility to store the Peruvian ginger in Venlo and thus to bridge the harvest-free period. However, unlike Chinese ginger, the tubers can also remain in the ground over the year in order to harvest as needed. This ginger is characterised by its fine, light-coloured and pungent tubers. 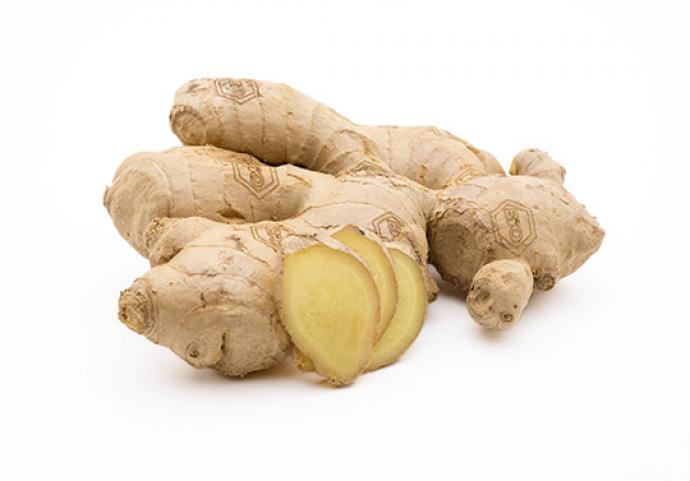 Why Ginger is a Superfood?